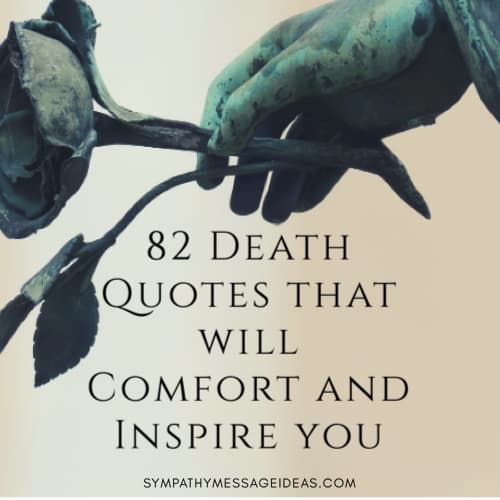 A sad fact is that with life comes death. It will happen to all of us. But that doesn’t make dealing with or understanding it any easier.

The devastation that the death of a friend or loved one causes is profound. And facing up to our mortality can be distressing too.

So looking for a way to cope or help with the loss of someone is natural. We seek ways to make tough times that bit easier, as well as some understanding.

That’s why we’ve brought together a selection of the most comforting, inspirational and sad death quotes. These quotes about death can help us to find some peace and solace when a loved one had passed away, bringing closure when we so desperately need it.

And as dying has and continues to be a source of inspiration to art, literature and music, as well as talked about by some of the most famous people, there are many quotes about passing away. Hopefully they will either help ease the hurt and grief or find some comfort in knowing others have been through and felt the same emotions.

So use the death quotes and sayings you will find below to remember, grieve, recover and reassure.

These are some very simple and short quotes on death that quickly sum up the deep and long lasting impact it has on people. 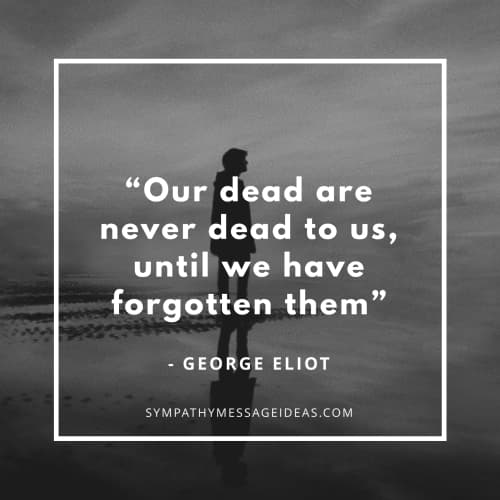 Death almost always brings about unhappiness and despair for those who have lost someone. These quotes reflect that sadness and the pain death brings to those it affects. 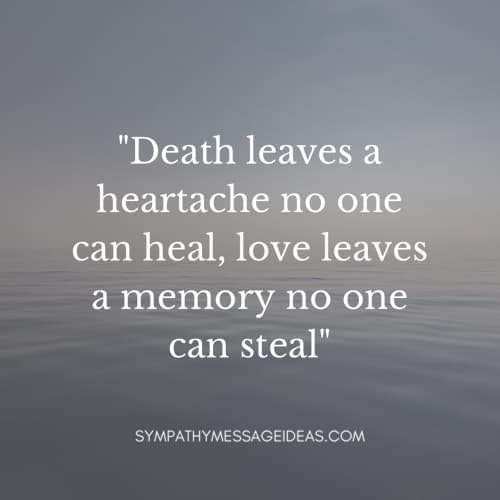 Even after a friend or loved one has passed away we can find ways to stay positive and be inspired by the life they lead. Use these inspirational death quotes to focus on the good times and remembering that life goes on. 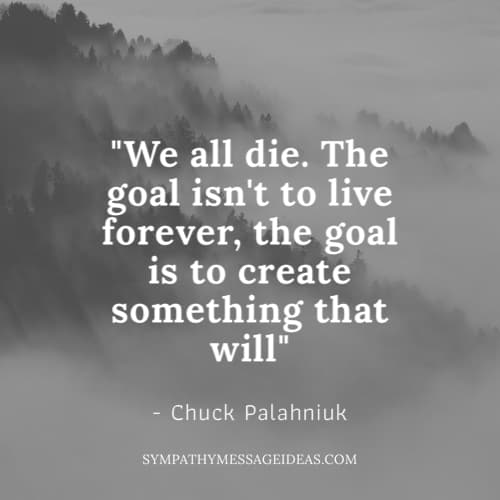 Life and Death Sayings and Quotes

Life and death go hand-in-hand. You can’t have one without the other. These quotes and sayings look at the relationship between both and the impact they have on another. 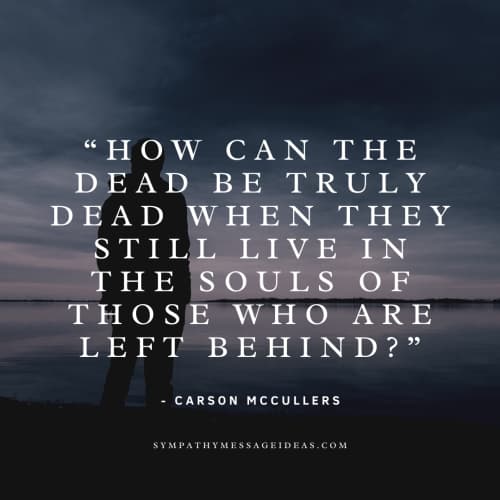 In the period of grieving after losing someone close to you being able to find some comfort can be a real help. Hopefully these quotes and sayings will aid in the recovery and contribute to the feeling of not being so alone. 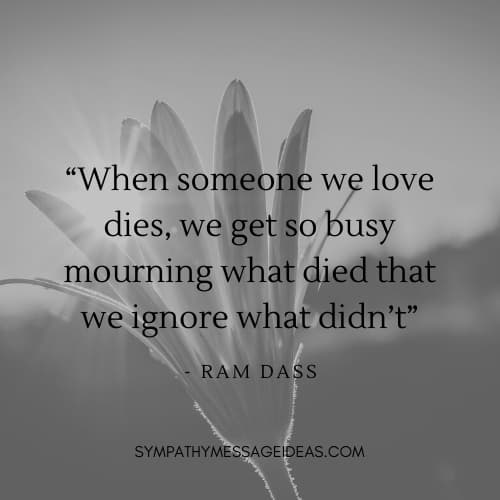 Death has often been the focus of profound and wise thinkers. Many philosophers and authors have written about dying and mused on what it means to us. These deep quotes about death look at dying in a more philosophical and thoughtful way. 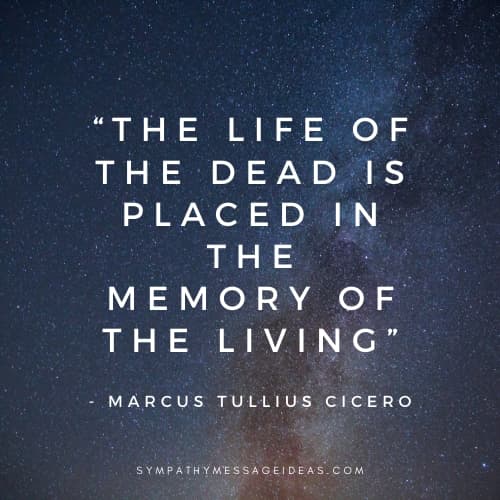 To some death can be a source of humour, and laughing at something a way to deal with the grief. These funny quotes about death may be able to give you a laugh at the 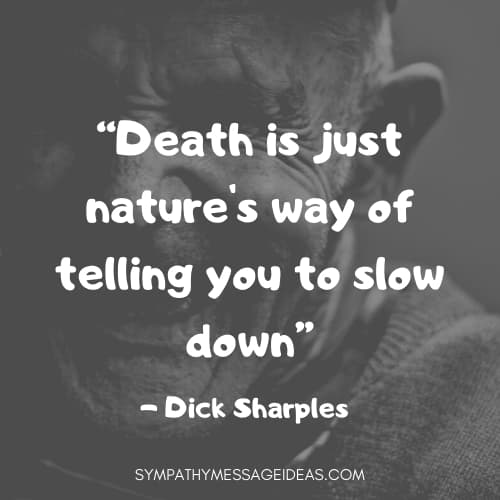